Smoking causes many side effects. Some side effects are: – premature aging, hearing loss, cataracts, breathing complications, impotence and numbness of fingers, tooth decay. The persons who smoke just avoid these harsh realities and they keep smoking.

The physical dependence is caused due to a drug called Nicotine. It is proved that the variations in the brain chemical receptors occurs which make the person need for nicotine. Nicotine controls hunger it some which helps to prevent your weight-gain. 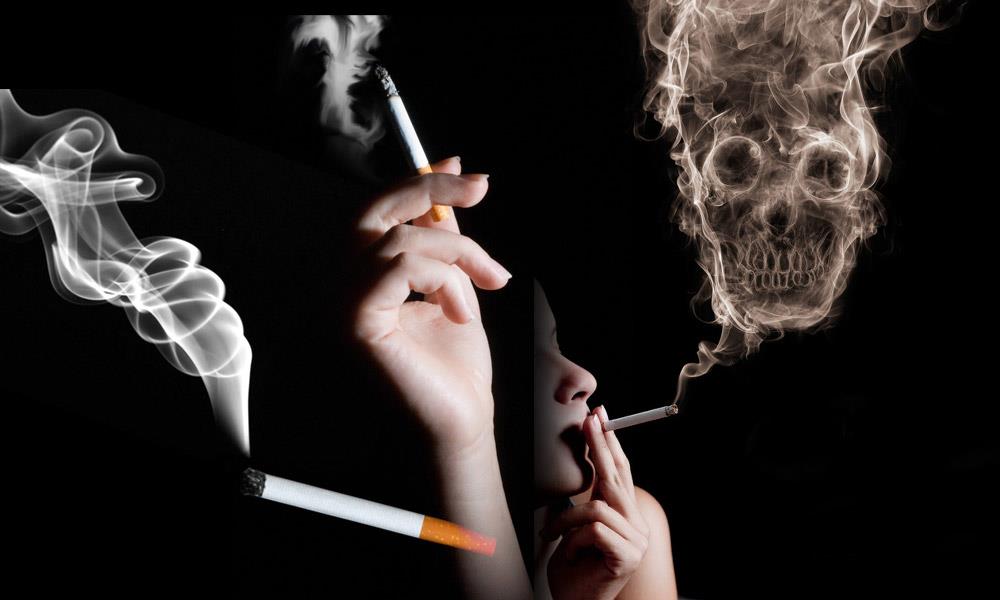 The blocks in the blood vessels and fat deposits to thin are caused due to smoking which leads to a heart attack. Most of the deaths are occurred from heart disease because of smoking.